Having missed the scheduled Fine sale in April, May 12th became a rather special auction. It became necessary to bring the wonderful items from the Margaret Bide collection to market as the executors were keen to finalise matters. We decided to take the opportunity to build a Fine sale around this consignment, especially as we had accumulated a number of other good items, originally for the April sale.

The auction catalogue was very varied and had been consigned from all over Wales and beyone in some cases. The saleroom looked as good as it has for a good while and the display was very well received by those who viewed and attended. As has been the case in recent years the majority of buyers and bidders were online. However it is encouraging to now have viewers and bidders in the saleroom.

Art led the day with a beautiful J.F Herring painting of a mare and foal hitting £9000*, in line with its estimate. For the second time in less than 12 months a registration number caused a stir when DYF3D realised £6500* hammer, as expected selling locally in the Dyfed area! Silver followed with a suite of Garrard silver commemorative Royal items realising well over £10,000* in total. 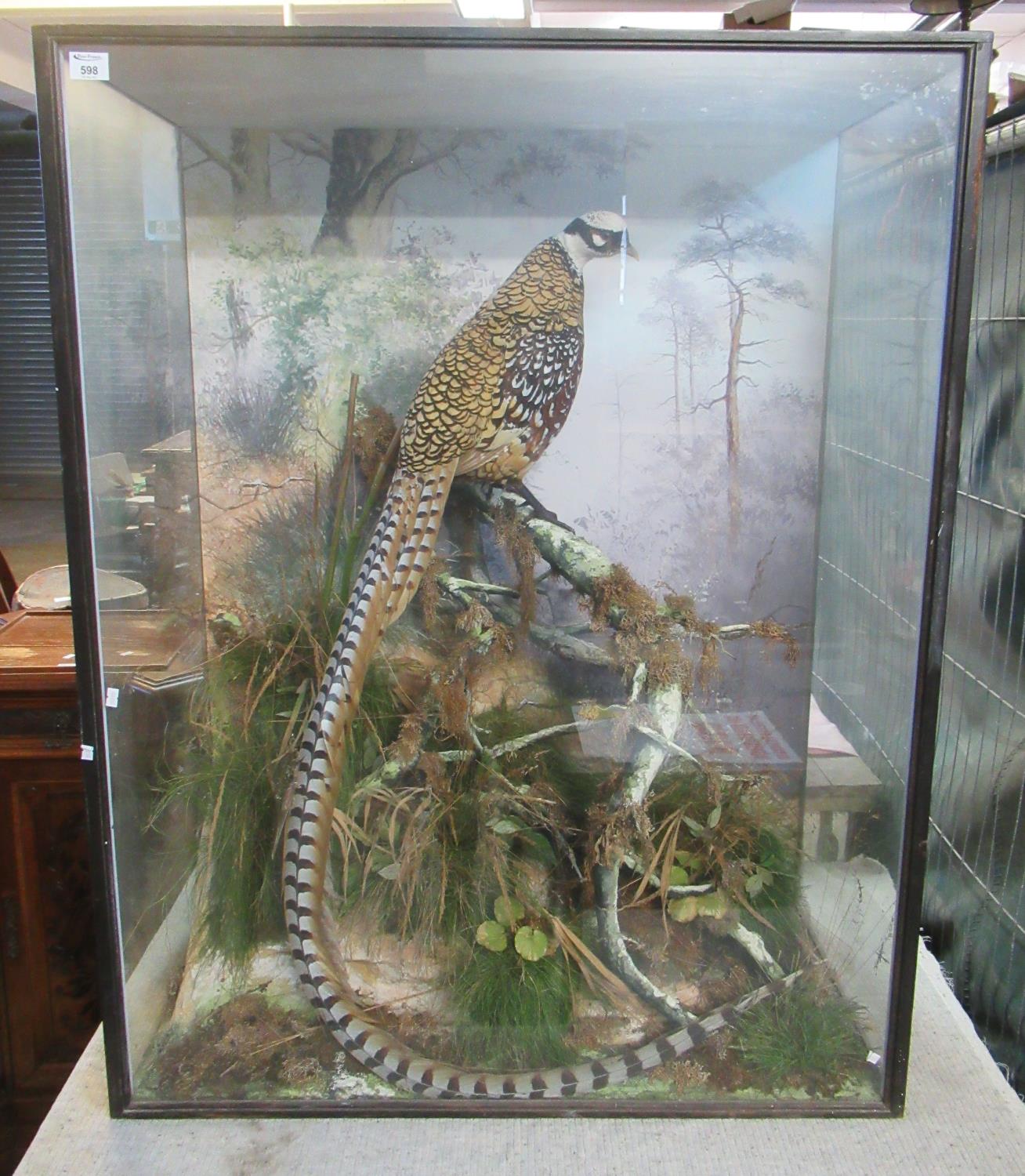 Taxidermy can always be notable and in this sale a spectacular Spicers of Leamington Reeves pheasant (which was built into the wall!) made £2300*. Jewellery was led by a good solitaire diamond ring at £1600. An interesting and rare Welsh slate over mantel panel realised £1300* and a good medal group containing a Military Cross and other realised £1300* from a Pembrokeshire estate. Probably the most unusual item in the sale was an 18ct gold Bosuns’ whistle, presented by the Prince of Wales in 1852. This realised £1300* and talking of the Prince of Wales a 1969 Investiture chair, the like of which we have sold many times before, smashed its estimate to make about £1000 more than they usually do at £1200*!

All together this was an excellent sale, very well received by all and a financial success yielding over £200K including BP on the day.