Despite all that is going on in the world that has been affecting trade for some time; Peter Francis had what can only be termed as a ‘rip-snorter’ of a sale on March 4th. After a quiet January the catalogue came together, as it often does, in a somewhat last minute fashion but turned out to be really interesting with strength and depth in many areas. Viewings were strong, especially at the weekend and registered online bidders from around the world were at a high level. ‘Sleepers’ or lots making unexpectedly high sums always give excitement to sale day and auctioneer Nigel Hodson commented that the atmosphere really was like the ‘good old days’ of 25-30 years ago, long before the influence of the internet. There were lots of people in the saleroom with many new faces and some not seen for a good while. 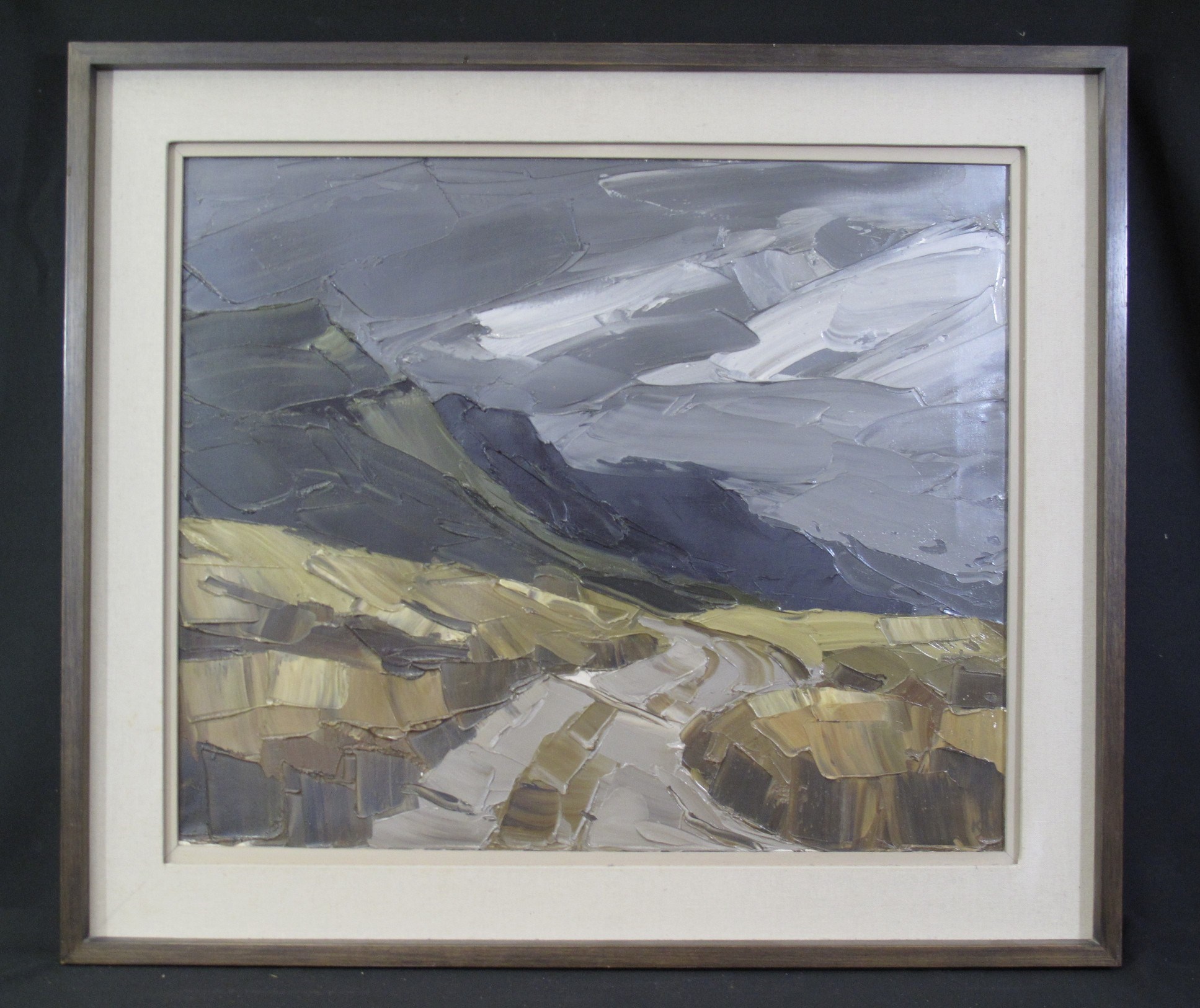 The top lot of the day was as expected, the Kyffin Williams oil painting of ‘Gospel Pass’ in the Black Mountains, not a large canvas but well received made a total of £18,710*. Sir Kyffin’s oils have been a little more difficult to sell in recent times but provenance and the fact it was ‘fresh to the market’  helped this example achieve a good price. 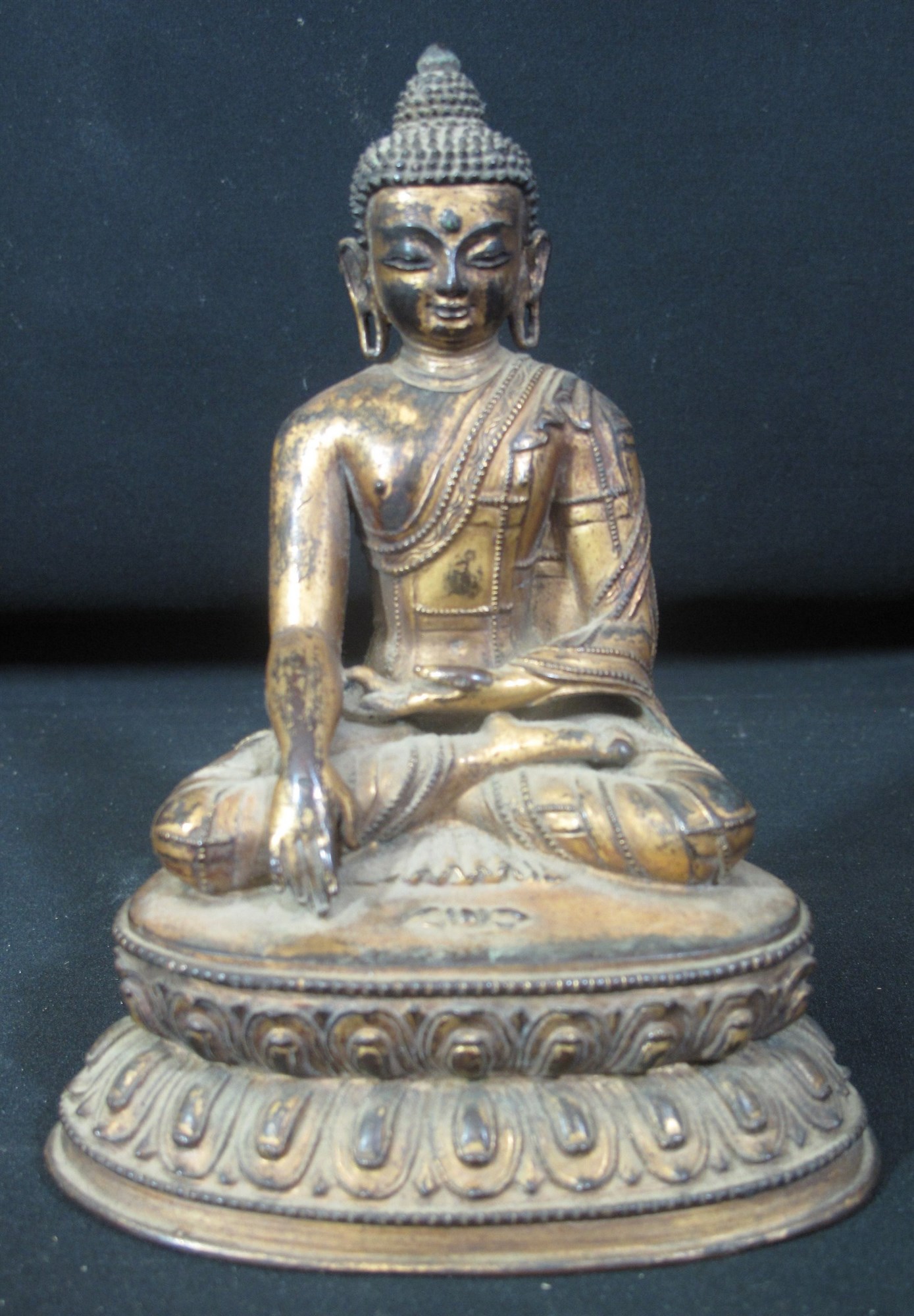 The first ‘sleeper’ of the day was a small gilt bronze Buddha, notoriously difficult to date and so cautiously estimated in the hundreds. Eyebrows were raised around the room when the hammer fell at £7000. Obviously 18th Century or possibly earlier, it sold online with much competition. 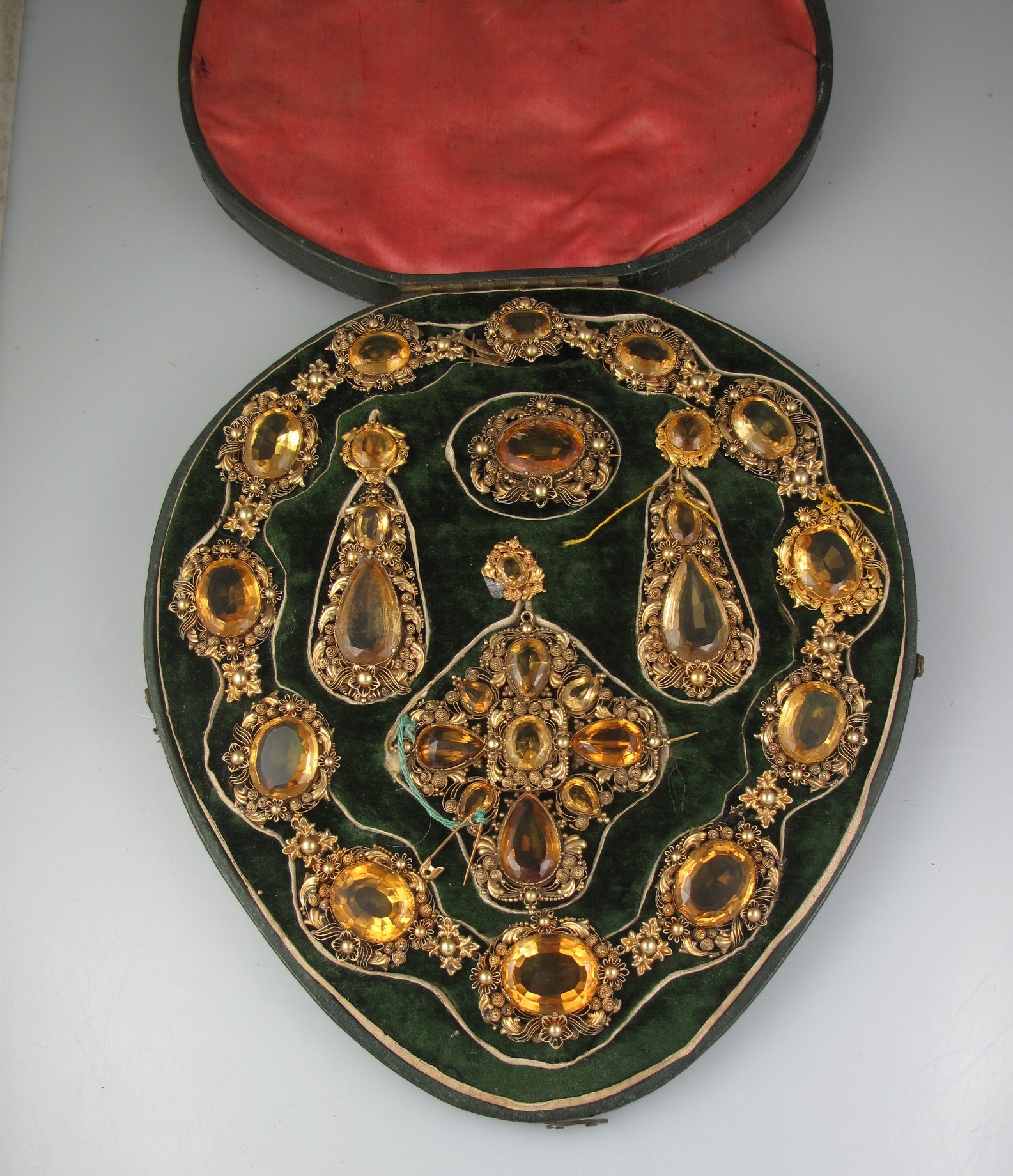 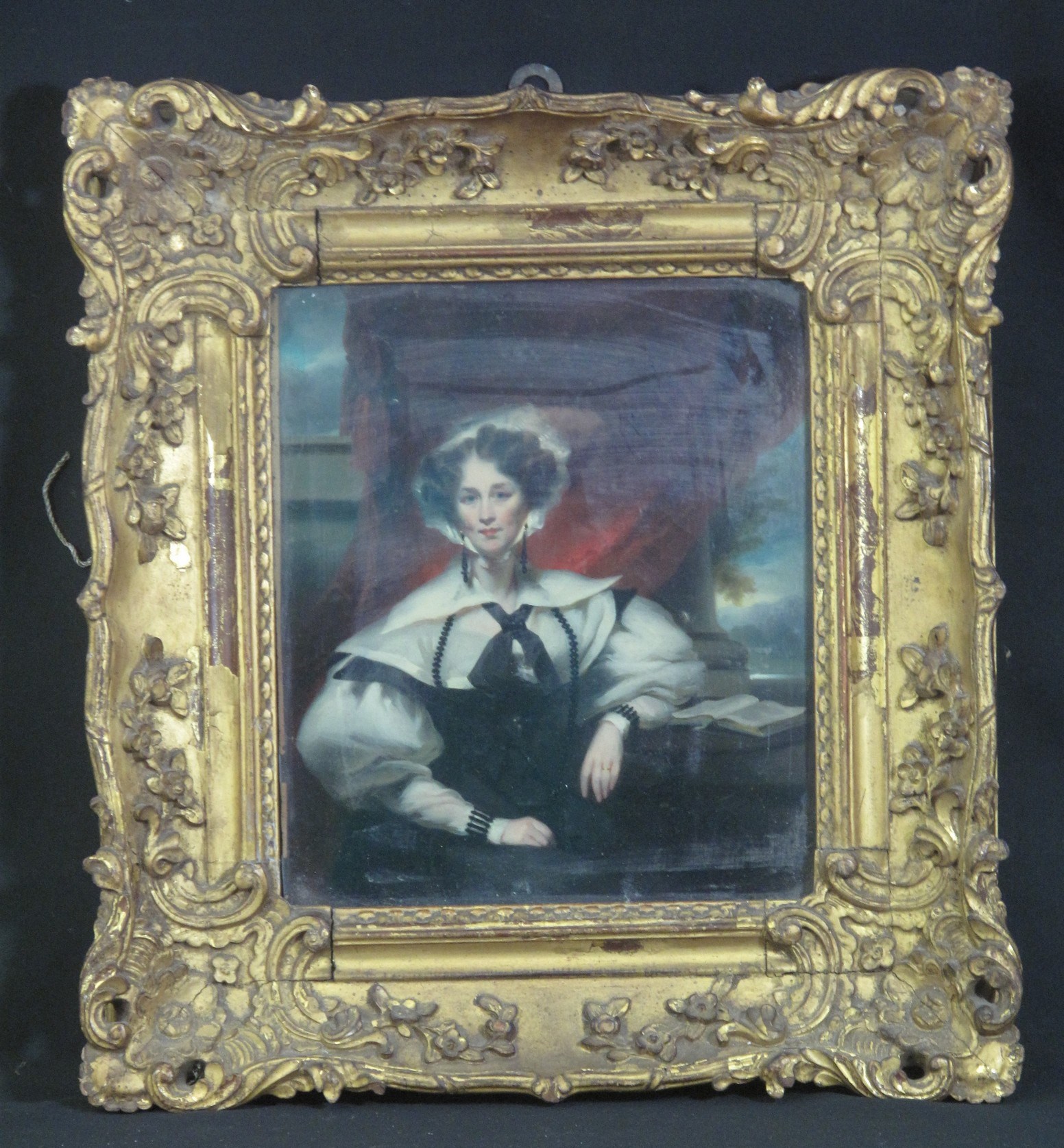 Further surprises included a citrine and gold parure of jewellery set in its case, believed to have been 19th Century but re-assessed as likely earlier on the basis of a hammer price of £5,500 and a small Scottish portrait of a lady from one of the two local estates which yielded some interesting paintings, fetching a surprising £3,800 on the hammer. More expected was the £3,600 hammer price for a Republic Chinese bottle vase of some quality, cautiously estimated but heavily viewed and with significant online interest from Asia, as well as the UK.

Furniture continues to be great value but was a near sell out which is encouraging. Top price was the £3420* paid for a 20th Century (1930’s) walnut framed ‘cloud backed’ art deco three piece suite which was chased by phone bidders as well as in the room but finally sold online. Other sought after furniture included various traditional stick backed chairs led by a 19th Century ash and elm example (£1,900 + BP) and a painted example at £1050 + BP. Although almost a clean sheet of sales the value on offer is shown by a 19th Century Swansea Valley dresser barely making £1,000* (how things have changed in that area). Such a great time to bag one as a future family heirloom.

Other interesting results included a collection of British military cap badges in silver (£950 + VAT) and a lovely and unusual silver stirrup cup which traditionally graced wedding cakes in the vendors family this was hammered down at a total of £1,045*. There were quite a few disappointed faces from prospective and hopeful buyers of that lot!

All in all a cracking sale which bodes well as we move in to spring with another Fine sale in July (for which we already have lots entered) and well stocked fortnightly Antiques & Collectors sales continuing as usual.

Weekly valuation days for prospective entries continue every Friday and our valuers continue to be available at valuation days away froth the saleroom as well as making home visits where appropriate.