Peter Francis Auction House was privileged to sell the Margaret Bide Collection of primarily Welsh textiles, costume and furniture in our May 12th auction.

Margaret Bides interest in the Welsh woollen Industry was ignited after studying textiles in Farnham College of Art. She was born in Farnham Surrey in 1937, and studied textiles, eventually becoming a lecturer and department head at the university and a respected authority on her subject, but her fascination for weaving led her to Wales. In 1965 Margaret purchased the derelict water powered Glanffrwd Mill, Cellan, Lampeter and later took on the enormous task of restoring it. The Margaret Bide collection of woven textiles was amassed over a period of over fifty years.  Her particular passion for the early Welsh blankets is evident in the items that were up for sale on the day. All of the blankets were produced on narrow width looms in the 19th and early 20th Century,  including two early check design tapestry blanket which opened the auction and made over £600* each. 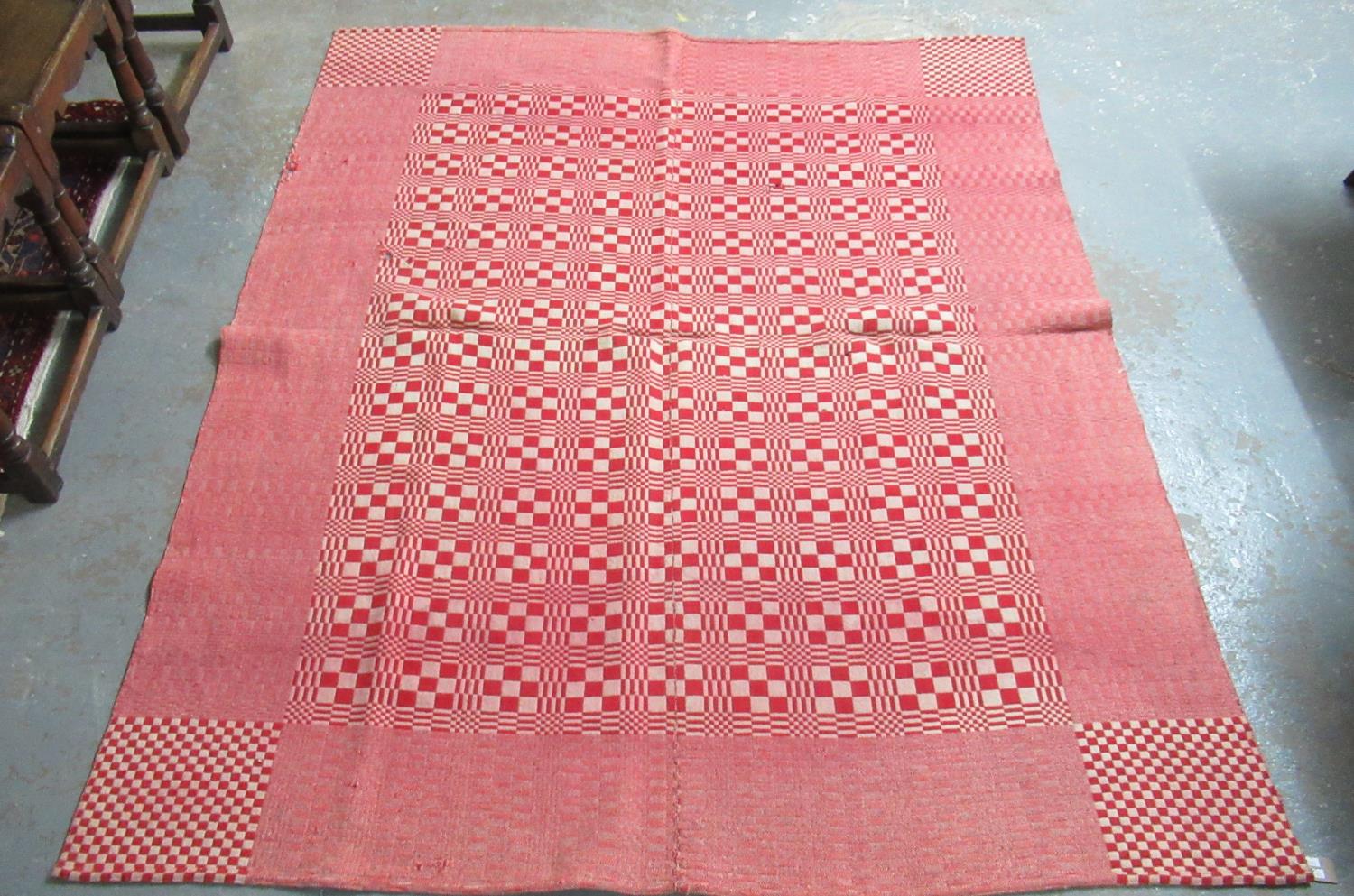 We had a lot of local interest on the day and are very pleased that many of the items will be remaining in Wales, either in private collections or with various Welsh Museums. The majority of the other narrow loom blankets were either; check, striped or undyed and were sold in groups of two making up to £500* per lot. We then moved on to a superb collection of Welsh costume items including traditional striped bedgowns or ‘betgwn’, striped petticoat skirts and shawls. Of which the most traditional looking with the red and black striped skirt, bedgown and black shawl made £500*. 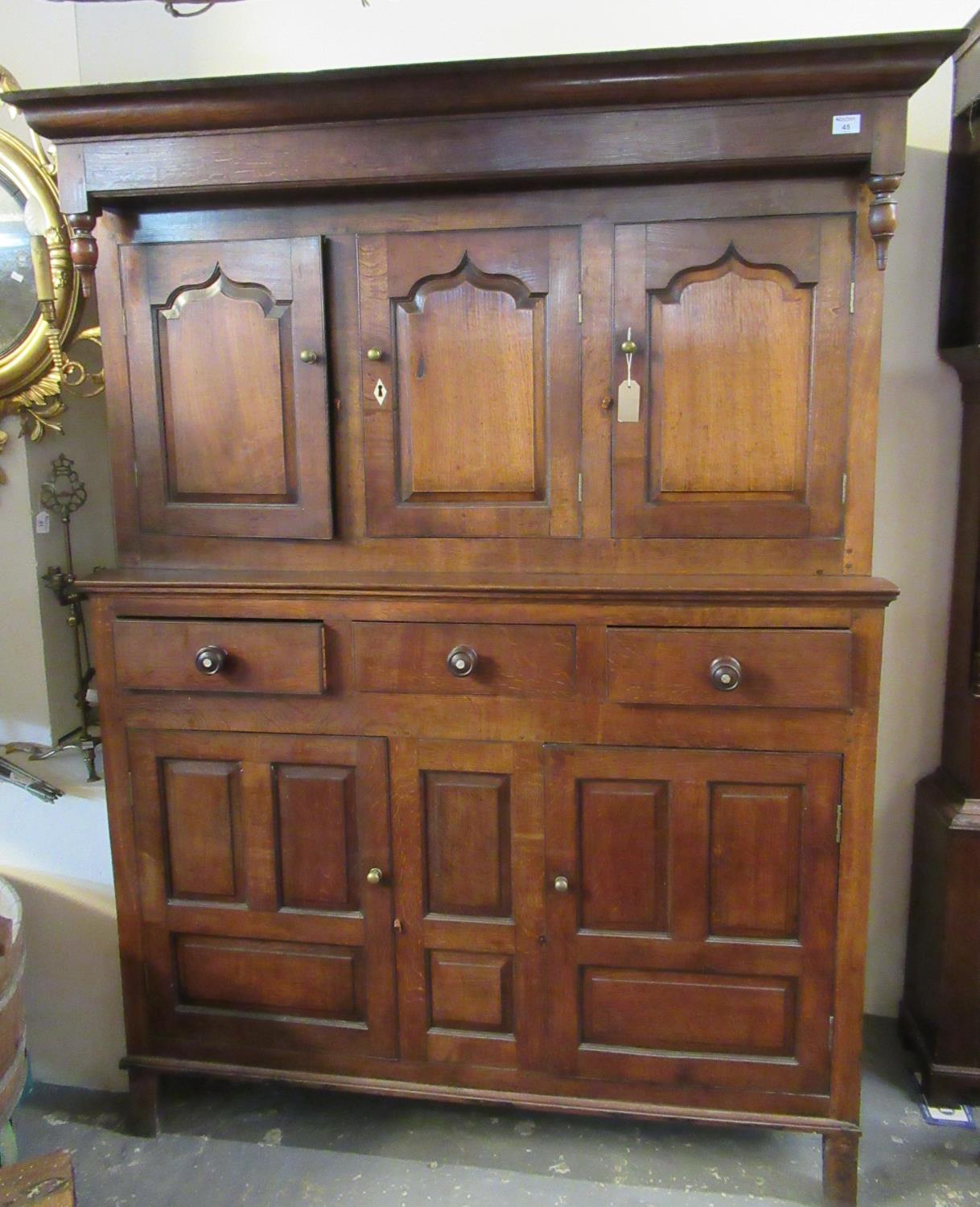 The Margaret Bide collection extended all the way to lot 106 and also included some good Welsh country furniture, treen items and books on textiles. There were two lovely Welsh oak Dueddarn which made £850* and £1150* and a 19th Century Welsh primitive stick back small chair made £3200*. An unusual 19th Century Welsh slate over mantel panel with floral rosette pattern went for over estimate at £1300. The books on textiles also exceeded expectations with two lots selling for above £400. The entire collection realised close to £30,000* at the hammer.