Early November this year saw the final Fine sale of the year come on stream with a great catalogue of very varied items to suit all pockets. Much hard work went into putting the sale together and it was well received at the view leading up to the auction.

The actual sale was a slight anti-climax which we believe was an indication of so much uncertainty in the market generally caused perhaps by Brexit and an impending General Election. Notwithstanding this a significant six figure sum was taken on the day and a number of lots were also subsequently sold in the timed post sale online auction.

Leading lots included 20th Century Welsh Art as part of a good section, topped by an Aneurin Jones study of a Welsh farmer (£3,360 including BP) and a William Selwyn study of Caernarfon Castle at £2040*. Jewellery was popular as usual, led by an 18ct gold lariat necklace at £2160* and watches were predictably led by a steel gent’s Rolex at just over a thousand pounds (£1080*), confirming what continues to be a strong market. An interesting silver mounted antelope horn table cigar lighter in the form of a dragon was the second highest seller of the sale making £2600 + VAT. 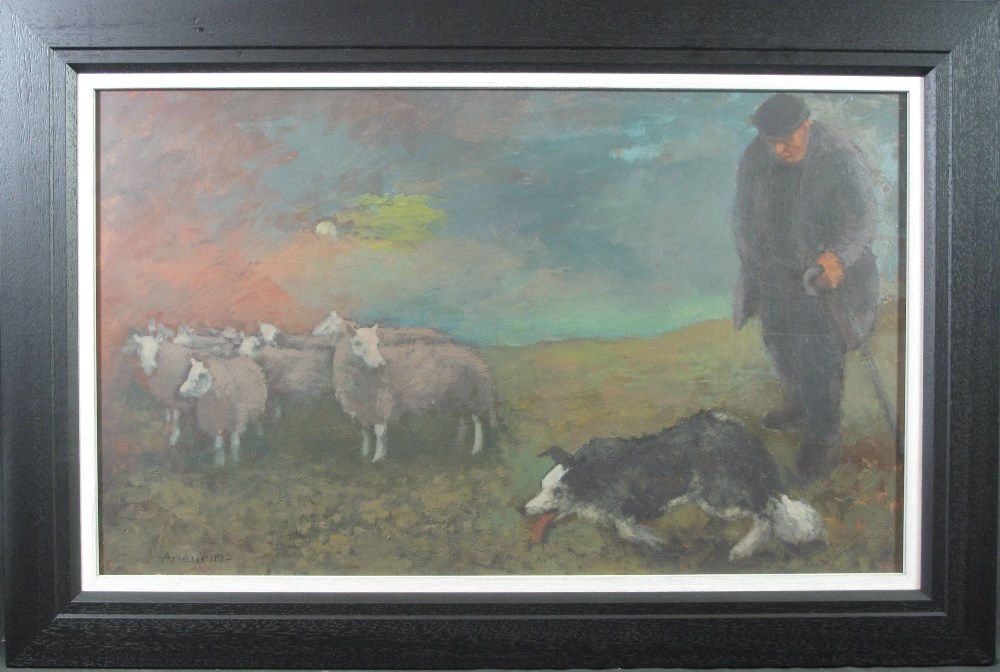 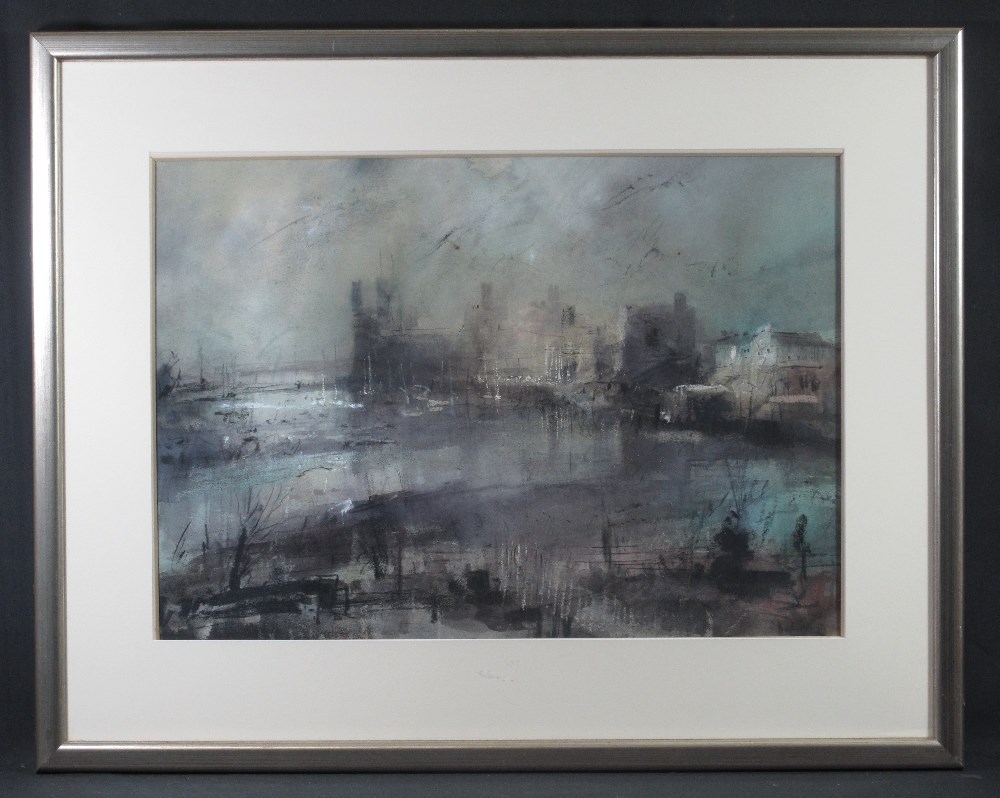 Furniture continues to be tough going with only the most decorative items making any sort of impact. Top lot was a 19th Century serpentine display cabinet which emphasised the importance of provenance being linked to the visit of the Prince of Wales (later Edward VII) to Swansea docks opening in 1881. It realised a strong £1560*. The large size of and unfashionable dark wood, might explain why a substantial oak bedroom suite only realised £1540* despite its Liberty & Co label and more desirable Arts & Crafts design. Such is the market for traditional furniture, so long a stalwart of any saleroom.  Another interesting result was a group of South Seas items which had created much interest when included in a previous auction, only to be withdrawn last minute and to fall rather flat this time. 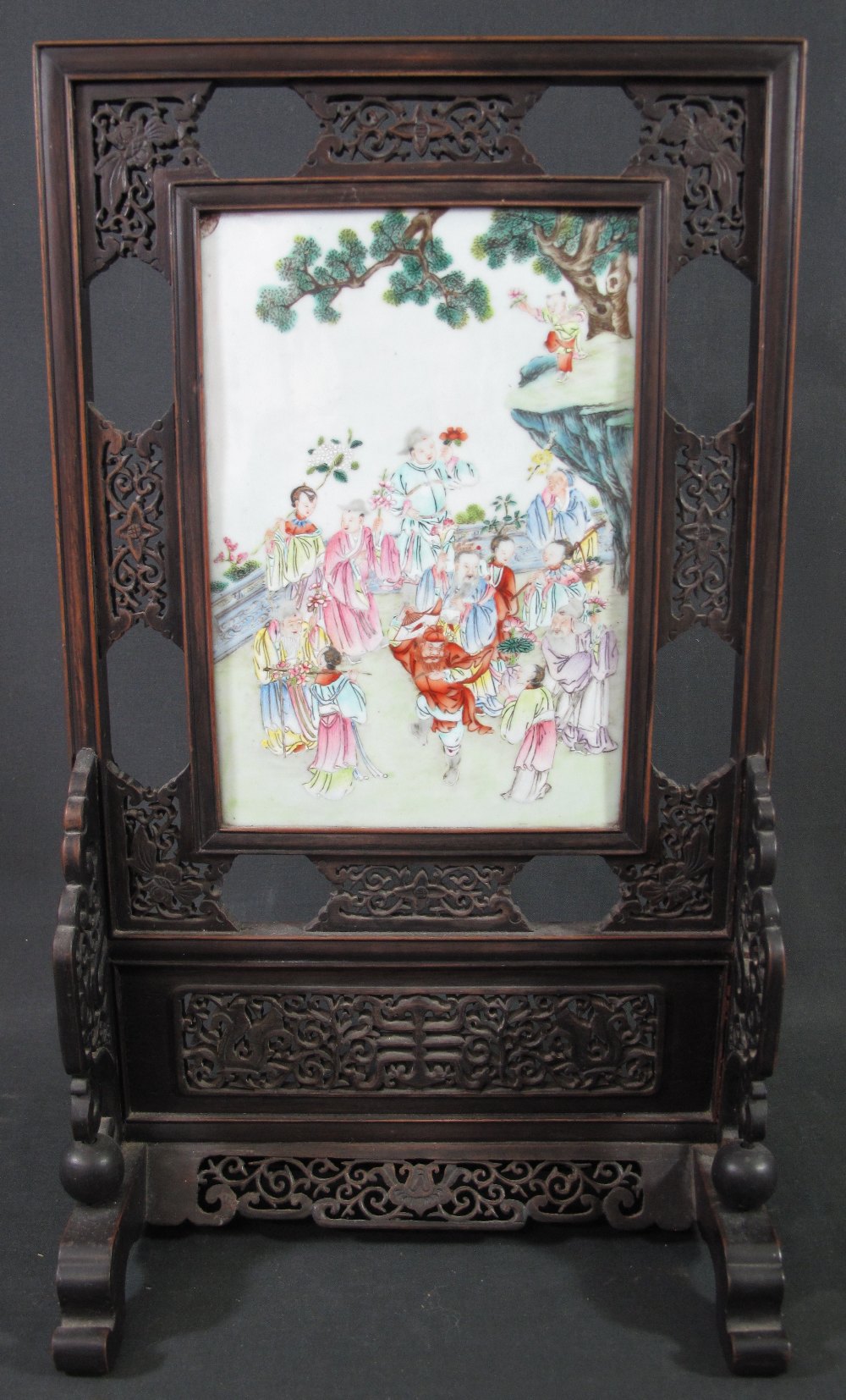 Overall this was a good sale but with ‘no icing on the cake’, illustrating how items must be ‘fresh’ to market, not big and dark!, with realistic estimates and ideally easy to ship.

We head to the last sale of 2019 after a bumper auction on the 4th December including a fine collection of whisky led by a rare bottle of Macallan which made £3960* and posting an inclusive hammer of well over £40,000 on the day.

The final sale of the year is on the 18th December and will include a good selection of items especially including a Nissan pick-up truck with only 24,000 miles estimated at £5000-7000.