After a summer of lockdown when a run of auctions were cancelled, including the July Fine Auction, this Autumn has been exceedingly busy with all auctions now being live online only and having viewing by appointment. This system has been working surprisingly well, with two live bidding platforms competing against one another as well as more telephone lines and large numbers of commission bids. We all look forward to having buyers back in the room one day but for the meanwhile we are still achieving excellent results for our vendors.

The recent Autumn Fine Sale was a near record event featuring high quality lots consigned from all over Wales as well as from vendors in England and as far away as Jersey. High levels of competition throughout the auction led to a gross total on the day of over £300,000, a very gratifying and encouraging result at such a difficult time. 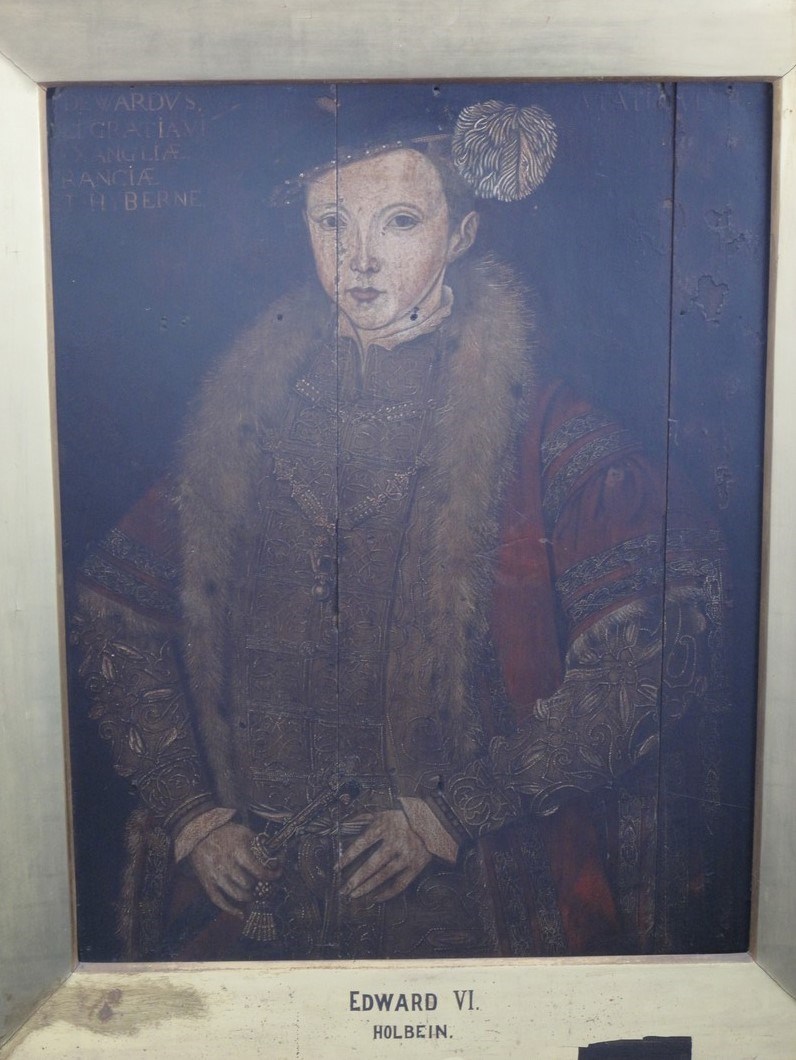 The variety of lots in this auction was unusual by the virtue of the wide range of luxury items at variance with our more usual diet of traditional antiques and art. Top prices on the day included £22,000* for the car registration number ‘22K’, on retention, £22K for 22k! Paintings were led by an 18th Century copy of a portrait of the young Edward VI after Hans Holbein at £21000*. A more modern painting by Donald McIntyre of a Welsh cottage was hammered down at £3300*, with a Peter Prendergast acrylic fetching £2200* and a James Isherwood of Wigan realising £2000*. An Aneurin Jones made £1900* and a good selection of more traditional 19th Century art was well received and a near sell out. 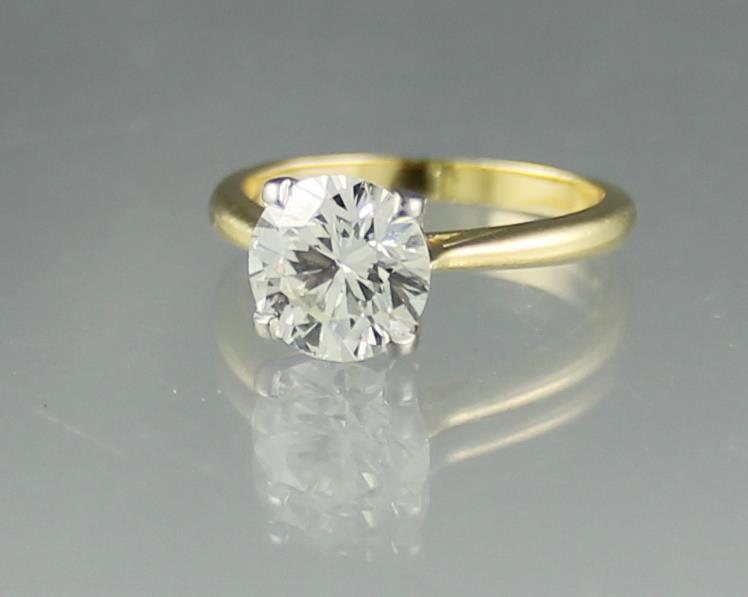 A fine selection of jewellery, mainly from Estates was led by a beautiful 2.5ct diamond solitaire ring at £12,000 including BP. Gold sold predictably well across the board, top price being for a bracelet made up of sovereigns which made £6000 including BP. 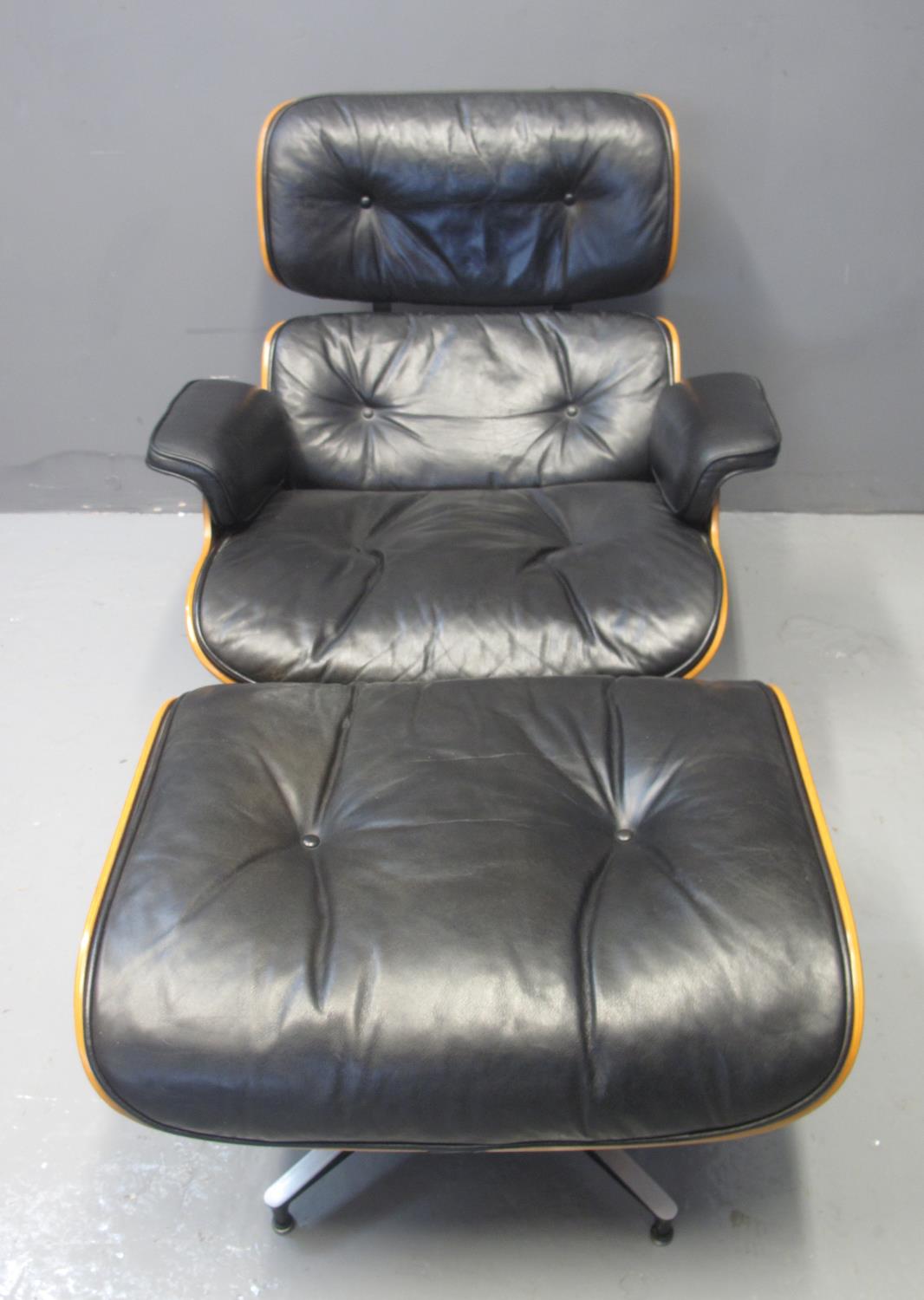 Furniture was encouragingly buoyant, predictable led by two Eames chairs and stools, design classics and very desirable, which made £3600* & £3800* each. Of the traditional antique furniture a long run of Globe Wernicke bookcases sold to Belgium for £2600*. A beautiful Welsh homekeepers cupboard deservedly realized £1800*, not really expensive at that but maybe a bit big for most homes, despite its beautiful colour.

A good collection of prestige watches mainly by Rolex and Omega, from a number of Estates and vendors, sold very well. Top price being £2900* for a bi-metal gents Rolex oyster and a number of similar examples well contested to comparable levels. Pocket watches also faired very well led by an 18ct open faced key less watch by Dent which made well over estimate at £1650*, followed by a similar 18ct chronograph pocket watch at £1600*.

On a spectacular day many lots were realising four figure sums and in some cases smashing their estimates in doing so. A full list of the results of this auction can be found on our website and such a well received sale we hope bodes well for the future as we navigate strange times. Fortnightly sales of Antiques, Collectables and more modern furnishings continue now and the New Year starts with a sale on the 6th January. The next Fine sale for which we already have entries to hand will be on April 14th 2021.

Best wishes to all our friends and clients for a Happy and safe Christmas – lets hope 2021 treats us all rather better than this year of years.